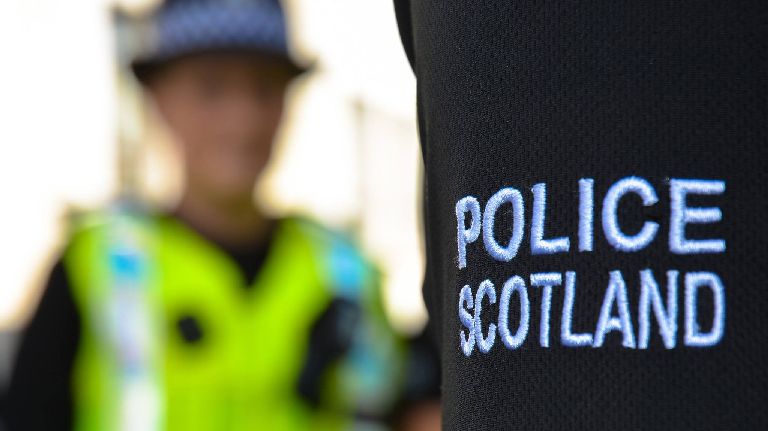 Two police officers have been seriously injured following an attack in Wishaw, Scotland

The attack happened in Greenfield Drive just before 23:00 on Sunday. The officers were taken to the University Hospital Wishaw where they are both in a stable condition.

Dozens of emergency services arrived at the scene minutes after the attack took place and the alleged attacker was arrested.

A Police Scotland spokeswoman said: “A 25-year-old man has been arrested after two police officers were seriously assaulted in Lanarkshire.

“The response officers were dealing with a separate incident returning a 10-year-old boy to an address on Greenfield Drive, Wishaw, when they were approached by the 25-year-old.