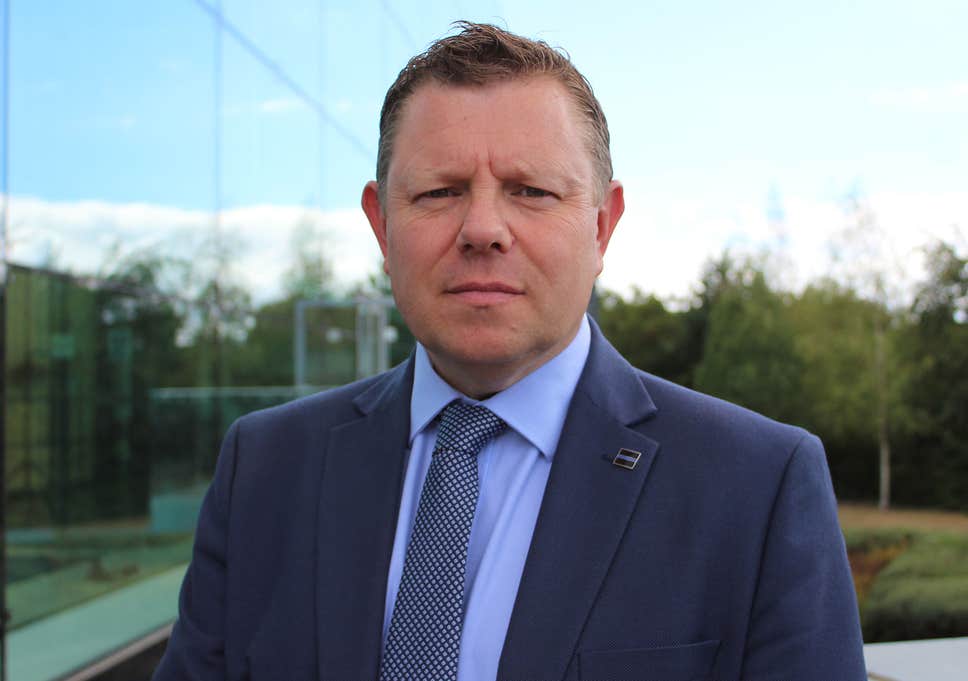 As Taser makes the news, PFEW National Chair John Apter champions the wider roll out of the life-saving device

Taser has been under the media spotlight in more recent years and there are some ongoing high-profile active court cases at the moment where Taser comes into the picture. Last week Home Office figures also revealed the ‘use’ of the device is at a record high.

The figures released recently do show an increase in the use of Taser. This is not surprising. Firstly there are far more officers trained and authorised to carry Taser and secondly, let’s not ignore the fact that we live in an increasingly more violent society where assaults on police officers are increasing year on year.

But it’s important to understand what a ‘use’ means as far as the figures are concerned. Every time an officer takes a Taser from its holster, the red dot is aimed, the device is arced or indeed fired then this is classed as a use. In reality, of the 23,500 incidents over the past 12 months where a Taser was ‘used’, it was actually fired on only 2,500 occasions.

That means 85% of the time the officer did not feel the need to fire the the device. This demonstrates an incredible level of restraint and professionalism from my colleagues who have to make split second decisions on what level of force to use.

Taser will probably always be targeted in the news or by various campaign groups one way or another. But my stance will always remain the same and I will continue to champion its wider roll out and support our members who want to carry it.

Taser has proven itself time and time again, it’s saved lives and it’s prevented a higher level of force having to be used. I have been a strong advocate of a wider roll out of Taser and have also lobbied for the Government to centrally fund this equipment. The Government have listened and acted, the Home Secretary recently announced £10m of extra funding for Taser to be provided to more officers. This is good news, but I want to see more investment in this and officer safety in general.

Policing is tough, more of my colleagues are being assaulted so it’s essential that they are given the best training, the best equipment and the support they need to do their job. Having access to Taser is part of that.

I accept that any use of force must be subject to scrutiny, policing in the UK is the most scrutinised and the most accountable in the world, but there also needs to be an understanding of the reality we face on a daily basis. Many of those who criticise my colleagues who use any level of force do so from the comfort of their armchair or with the benefit of hindsight.

They have no grasp of reality, they generally offer no alternative other than to have a chat with a violent offender, to talk them down from their violent attack. I’m afraid that doesn’t work in the real world. We have to deal with reality and sometimes that reality is not pretty!

WSP AFO PFEW Protect The Protectors Home Office Armed Police Numbers West Mids Police Welfare Support Programme ARV Firearms Officers Terror Threat Armed Police IOPC illegal firearms Police Scotland Assault on Police PTSD wellbeing Mental Health Taser Terror attack PFOA College of Policing welfare Metropolitan Police
I have recently been medically retired from the police with PTSD following a serious injury on duty a few years ago. I would not be here if it was not for the PFOA - they literally saved my life. In February 2017 I was long-term sick off of work and I was in a very bad place. Whilst I have been unable to continue as a serving officer, I will forever be indebted to the PFOA. I will never be able to repay them for all that they did. All I can say is thank you so much from me and my family.
PFOA assisted by offering counselling/coaching support to officer’s family. A respite break was granted to allow the officer and his family to get away and spend some valuable time together as a family unit.
The PFOA purchased a new cross trainer and have loaned this to the officer to enable him to remain active and hopefully return to Ops.
PFOA arranges support for the officers involved prior to the Inquest and after by way of a respite breaks and NLP Coaching or Counselling.
I would like to personally thank the PFOA for the gifts we received for our daughter. The timing could not have been better. the week the gifts arrived, she had lost her hair and was due to go back to hospital for her next round of chemotherapy treatment which she was not looking forward to. Opening the parcel put a big smile back on her face for two reasons. firstly, because you had chosen as gifts exactly what she would have chosen for herself. But secondly and more importantly, because she realised other people ere also thinking of her and willing her to get better. People she had never met.
Thank you so much for the shopping vouchers, they will come in very handy. Thank you for helping my daddy to be himself again. Keep helping police officers because some people don’t understand how hard it can be and they are doing a great thing.
This act of kindness was greatly appreciated by us both at what is a very difficult time for our family.
© 2017 PFOA - Police Firearms Officers Association
Head Office: Chatteris Police Station, 18 East Park Street, Chatteris,
Cambridgeshire PE16 6LD - Tel: 01354 697 890
Email: info@pfoa.co.uk