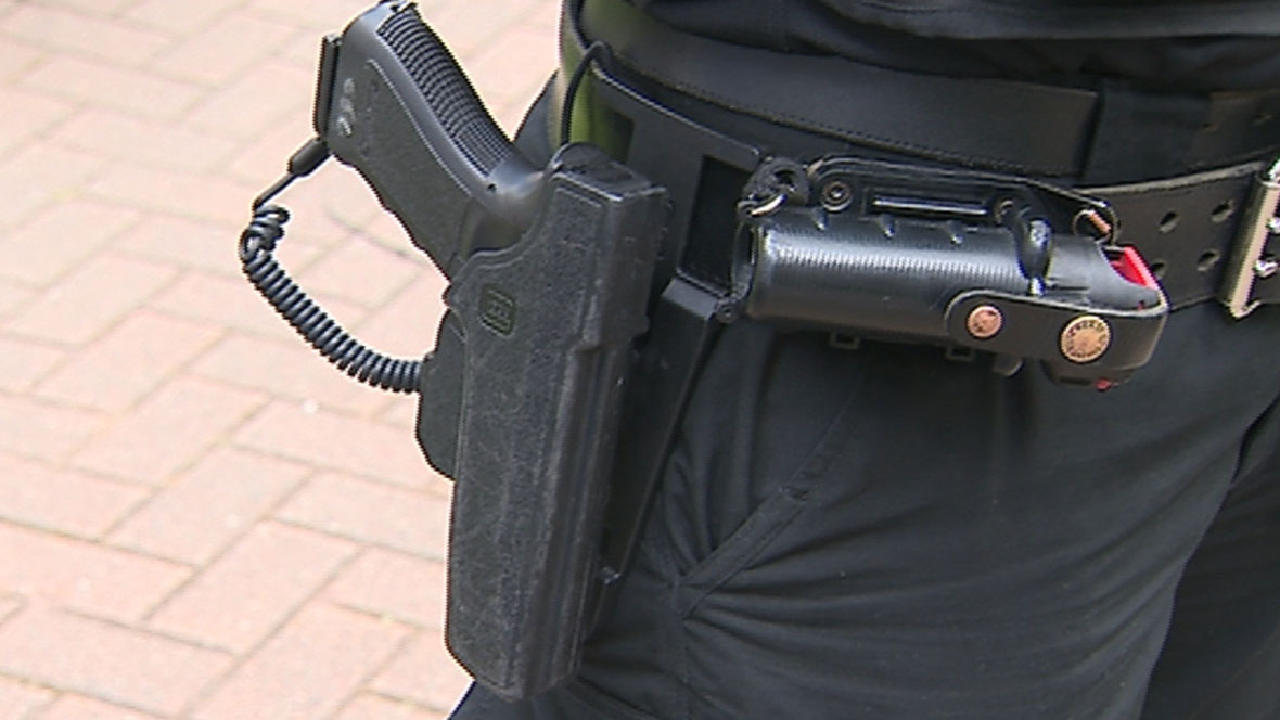 Forces are considering plans to give guns to some uniformed bobbies on the beat in order to respond more quickly to a crisis situation, such as a terrorist attack.

The forces concerned are predominantly rural, and senior officers believe that their geography could mean that the current system of specialist firearms officers could lead to delays in getting them to the scene.

One option under consideration is for some officers to openly wear guns on their belt; another is for the guns to be stored securely in patrol cars. Any change would be in addition to having elite officers with guns in armed response vehicles.

The three forces have not been identified, but one of them is believed to be Devon and Cornwall police, whose chief constable Shaun Sawyer told the Guardian: “We have a terrorism threat, and then an increasing threat from serious and organised crime – gangs are coming into the south west from London and the north west – and [there are] copycat risks from people with mental health issues.”

British Transport police (BTP), which protects train stations and the rail network, is a fourth force that is considering arming its officers. Adrian Hanstock, the deputy chief constable, said: “We are actively considering and looking at the options – no decisions have been made – to see how we best protect the public from an obvious and real threat.”

Hanstock said the terrorist attacks Britain suffered this year meant that fresh thinking was needed on the issue of armed police.

In March, an armed protection officer who happened to be in the Palace of Westminster in London shot dead Khalid Masood after he had stabbed an unarmed policeman.

“We cherish the model of an unarmed police force,” Hanstock said. “[But] when you consider how the attack at Westminster was halted by an armed officer who was already there, you can speculate that if there had been armed officers at London Bridge, or other incidents, would the attack have been halted sooner?”

During the London Bridge attack in June, BTP officer Wayne Marques came face to face with the terrorists armed only with a baton, and was stabbed in the head.
BTP covers transport hubs, which can be crowded and are potential terrorist targets.

Police chiefs will meet in January 2018 to discuss the issues. A paper called “Arming the police” was debated by police chiefs at a meeting in October, whichled to a small number of forces exploring options, up to and including the “routine arming” of some officers.

The new plans follow a review of every police forces’ ability to respond to gun violence and how long armed officers would take to get to incidents. That exercise found that some forces would take longer than others. More rural forces are deemed to face a lower threat of terrorist attack than urban counterparts.

Devon and Cornwall has 3,000 police officers who cover an area of 4,000 sq miles. The population of 1.7 million people swells in the summer months with 11 million visitors.

The force’s armed response vehicles usually carry two officers. The large area the force covers means getting enough armed officers to the scene of a shooting could give attackers a long time before they were challenged by enough officers with firearms.

Sawyer said: “The current configuration [of armed officers] is not right. The response times are too long. The disparity is too great compared to other forces. We are actively working with the national counter-terrorism infrastructure to finalise our understanding of the threat and response times.

Sawyer added: “We have a high rate of mental health issues and more firearms in our counties of Devon and Cornwall than others.”

Currently, armed policing is a specialist role. Volunteers receive six weeks of training and regularly have to be withdrawn from duty for refresher training. They are an expensive option at a time of unprecedented strain on budgets.

Under the plans being considered, regular officers would get two weeks of firearms training, most likely with a Glock handgun, similar to their counterparts in the Police Service of Northern Ireland, who are routinely armed when on patrol.

Get on with it. Englanders should have done this a long time ago. There is a reason why God put you folks on that island.

0 Cancel Reply
Get on with it. Englanders should have done this a long time ago. There is a reason why God put you folks on that island.
Cancel Update Comment 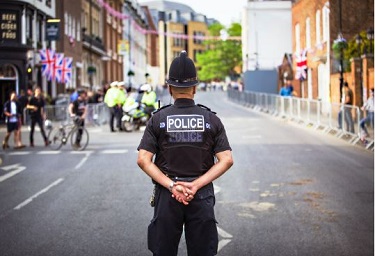 AFO wellbeing Armed Police Numbers WSP College of Policing PFEW Taser welfare illegal firearms Protect The Protectors Mental Health Terror attack Metropolitan Police Home Office Armed Police IPCC Firearms Officers West Mids Police Assault on Police ARV PTSD Police Scotland PFOA Welfare Support Programme Terror Threat
I have recently been medically retired from the police with PTSD following a serious injury on duty a few years ago. I would not be here if it was not for the PFOA - they literally saved my life. In February 2017 I was long-term sick off of work and I was in a very bad place. Whilst I have been unable to continue as a serving officer, I will forever be indebted to the PFOA. I will never be able to repay them for all that they did. All I can say is thank you so much from me and my family.
PFOA assisted by offering counselling/coaching support to officer’s family. A respite break was granted to allow the officer and his family to get away and spend some valuable time together as a family unit.
The PFOA purchased a new cross trainer and have loaned this to the officer to enable him to remain active and hopefully return to Ops.
PFOA arranges support for the officers involved prior to the Inquest and after by way of a respite breaks and NLP Coaching or Counselling.
I would like to personally thank the PFOA for the gifts we received for our daughter. The timing could not have been better. the week the gifts arrived, she had lost her hair and was due to go back to hospital for her next round of chemotherapy treatment which she was not looking forward to. Opening the parcel put a big smile back on her face for two reasons. firstly, because you had chosen as gifts exactly what she would have chosen for herself. But secondly and more importantly, because she realised other people ere also thinking of her and willing her to get better. People she had never met.
Thank you so much for the shopping vouchers, they will come in very handy. Thank you for helping my daddy to be himself again. Keep helping police officers because some people don’t understand how hard it can be and they are doing a great thing.
This act of kindness was greatly appreciated by us both at what is a very difficult time for our family.
© 2017 PFOA - Police Firearms Officers Association
Head Office: Chatteris Police Station, 18 East Park Street, Chatteris,
Cambridgeshire PE16 6LD - Tel: 01354 697 890
Email: info@pfoa.co.uk