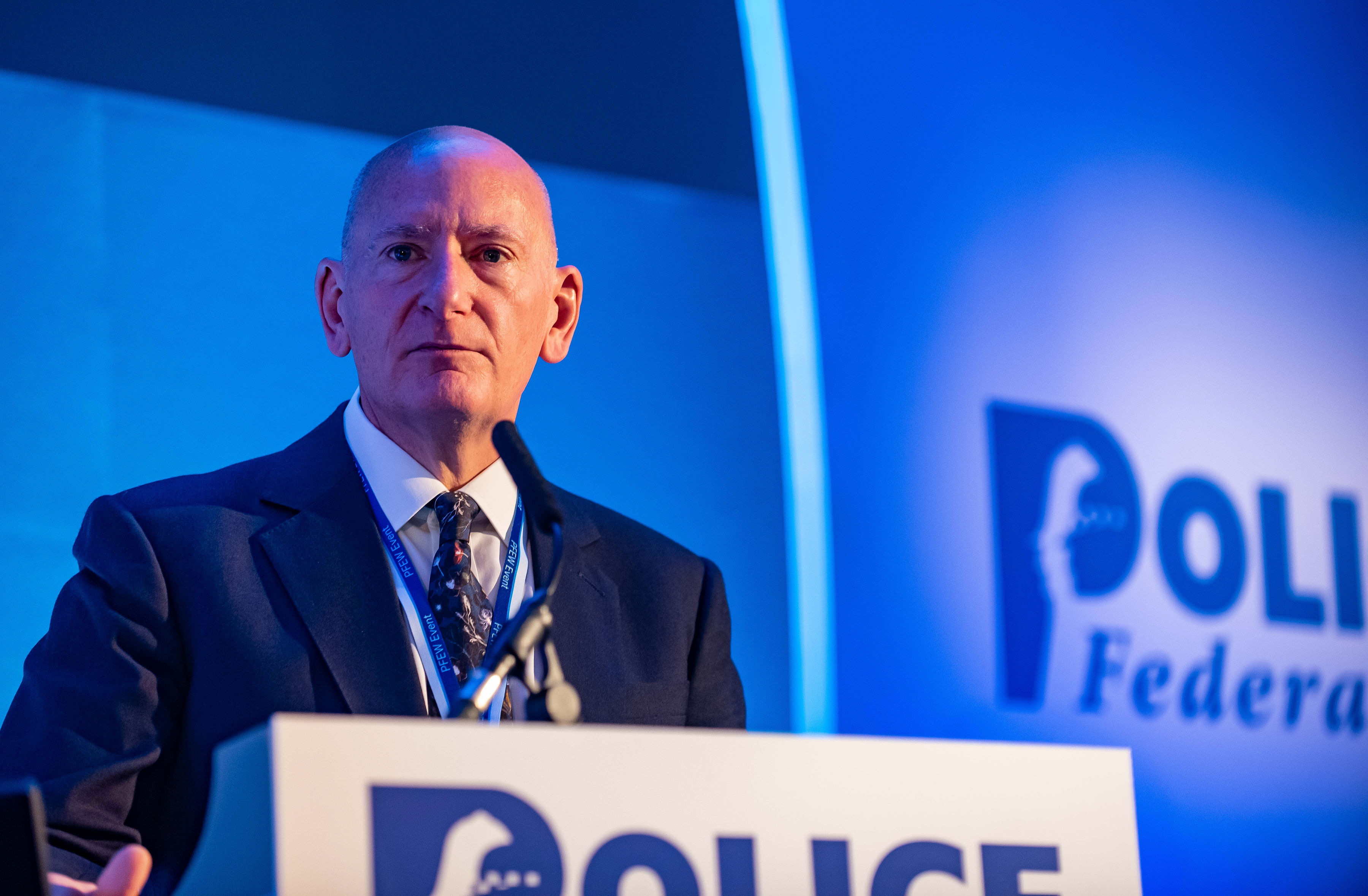 Post Incident Procedures (PIPs) carry so much importance in the worlds of firearms and operational policing, such is the nature of any incident classified as a death or serious injury.

It is essential that Post Incident Managers, Federation representatives, solicitors and other stakeholders, have access to the latest learning and thinking, as well as hearing first-hand accounts from practitioners and from experts in their field.

This year's Police Federation of England and Wales (PFEW) PIPs seminar will take place in Warwickshire on Wednesday 23 and Thursday 24 October.

The theme of the seminar will go ‘Back to Basics’ and the agenda topics will include Novichok – the aftermath, Time limits and the impacts of lengthy investigations, death in custody and the Sean Rigg case.

Armed policing has experienced unprecedented change over the last decade, and so have the procedures to ensure accountability, support the search for the truth and protect the welfare of officers and staff, National Police Chiefs’ Council Firearms Lead Simon Chesterman told the Police Federation of England and Wales’ (PFEW) seminar on Post Incident Procedures (PIPs) today.

In particular, he noted that the days when Post Incident welfare support for officers amounted to ‘sticking the kettle on and having a chat about football’ are gone.

Of the 15,000 armed operations carried out last year, police discharged their firearms in just 15 cases, including in resolving terrorist incidents.

Simon praised the restraint shown by officers in dangerous situations, and the quality of the training they receive to deal with life and death incidents, but he called for further training for all officers on gathering best evidence and dealing with trauma, to prepare them for the thorough and independent investigation that rightly follows a Death or Serious Injury (DSI).

Simon told the seminar that he believed they were letting frontline officers down by not extending best practice, learned from armed incidents and the evolving Authorised Professional Practice (APP), into other areas of policing. He called for every officer and Federation rep to know the APP guidance inside out, and for further training to be provided for all officers on PIPs.

Firearms Officers College of Policing Armed Police PTSD NPCC Terror attack Taser AFO Metropolitan Police illegal firearms Protect The Protectors Home Office Assault on Police PFEW Armed Police Numbers West Mids Police Police Scotland ARV welfare WSP Welfare Support Programme wellbeing PFOA Mental Health Terror Threat
I have recently been medically retired from the police with PTSD following a serious injury on duty a few years ago. I would not be here if it was not for the PFOA - they literally saved my life. In February 2017 I was long-term sick off of work and I was in a very bad place. Whilst I have been unable to continue as a serving officer, I will forever be indebted to the PFOA. I will never be able to repay them for all that they did. All I can say is thank you so much from me and my family.
PFOA assisted by offering counselling/coaching support to officer’s family. A respite break was granted to allow the officer and his family to get away and spend some valuable time together as a family unit.
The PFOA purchased a new cross trainer and have loaned this to the officer to enable him to remain active and hopefully return to Ops.
PFOA arranges support for the officers involved prior to the Inquest and after by way of a respite breaks and NLP Coaching or Counselling.
I would like to personally thank the PFOA for the gifts we received for our daughter. The timing could not have been better. the week the gifts arrived, she had lost her hair and was due to go back to hospital for her next round of chemotherapy treatment which she was not looking forward to. Opening the parcel put a big smile back on her face for two reasons. firstly, because you had chosen as gifts exactly what she would have chosen for herself. But secondly and more importantly, because she realised other people ere also thinking of her and willing her to get better. People she had never met.
Thank you so much for the shopping vouchers, they will come in very handy. Thank you for helping my daddy to be himself again. Keep helping police officers because some people don’t understand how hard it can be and they are doing a great thing.
This act of kindness was greatly appreciated by us both at what is a very difficult time for our family.
© 2017 PFOA - Police Firearms Officers Association
Head Office: Chatteris Police Station, 18 East Park Street, Chatteris,
Cambridgeshire PE16 6LD - Tel: 01354 697 890
Email: info@pfoa.co.uk