Police officers talk about their battle against PTSD 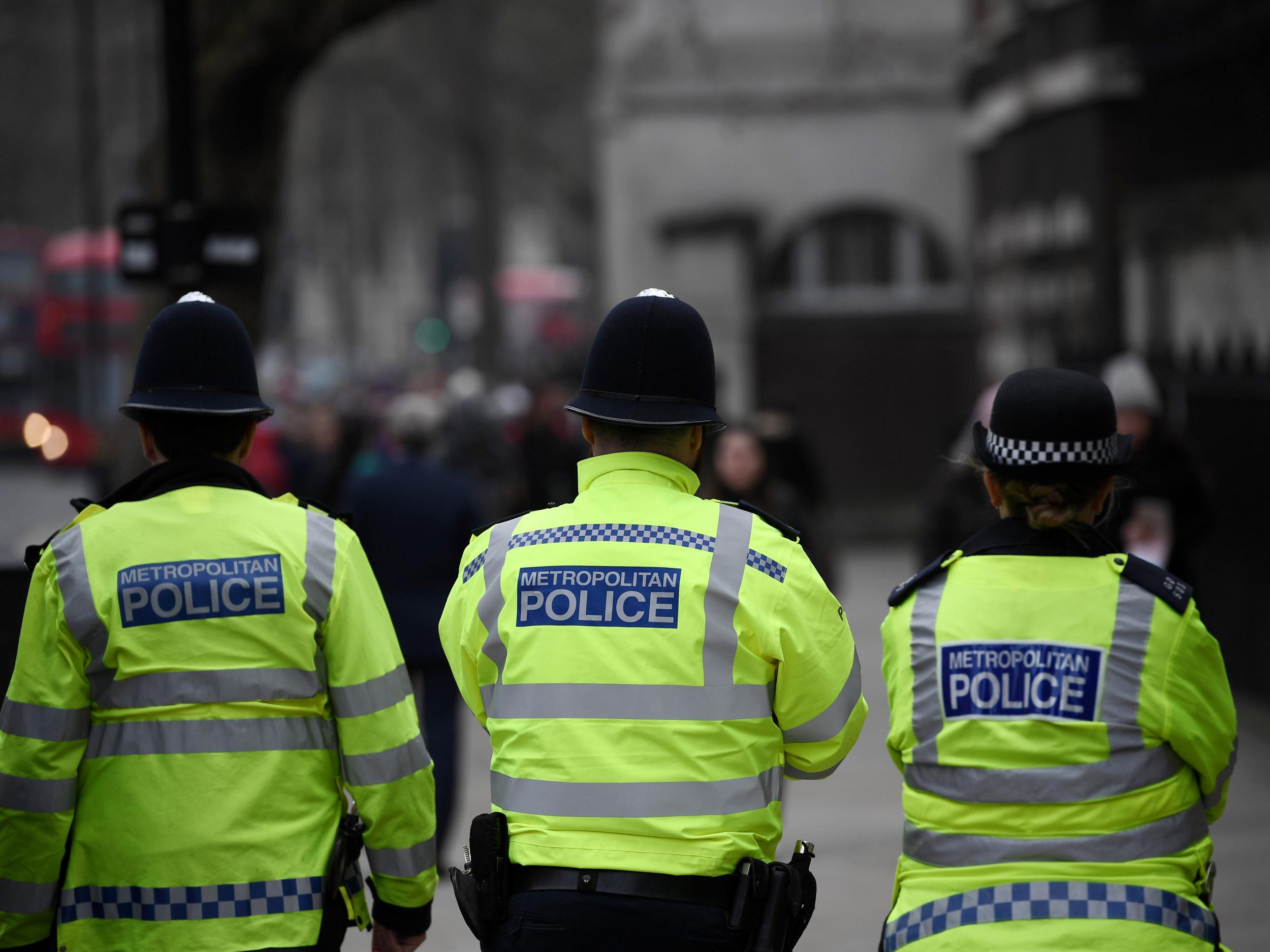 More than half of all police forces in England and Wales have told the BBC the number of officers having to take long-term sick leave because of mental health problems has been increasing over the last six years.

5 live Investigates has spoken to officers struggling to cope with post-traumatic stress disorder (PTSD) brought on by some of the disturbing things they've experienced during the course of their job.

Suzie was an experienced officer with many years in the job when her mental health began to suffer.

Unsure of quite what was wrong and determined not to let the public or her colleagues down, the 44-year-old didn't immediately seek help.
"I carried on and over a three-month period I dealt with some horrific incidents. A samurai sword attack, a double murder - just awful, awful things."

One which really upset her involved a young man who died after being stabbed. She was with his mother as he lay injured in hospital.
"I remember holding her hand. Her son was being rushed to another hospital to try to save his life. I remember grabbing her hand running out of the room saying, 'I'm really, really sorry, you've got two seconds, please give your son a kiss, just say goodbye to him now and I'll take you to the next hospital.'"

Soon afterwards she confided in her husband that she couldn't stop crying and shaking.
I could smell the bodies when I woke up

For years after some of the horrific incidents he had seen, he was a high functioning officer on an accelerated promotion scheme.
"Most of my career was dealing with serious crime and it was not uncommon for me to see things that most people would regard as horrific. I've probably dealt with 100 murders," he says.

But eventually things which had happened years before started to haunt him - an IRA bomb attack in Wood Green, London in 1992 and his work to help identify and repatriate Britons killed in the 2004 Thailand tsunami.
'You dread going to sleep'

"It is really difficult to understand because for the best part of 20 years it never affected me, then out of nowhere it started to affect me in a very nasty and intrusive way."
He started to have nightmares where he would wake up feeling the heat from the bomb blast.
"In the case of the tsunami, I could smell the bodies when I woke up. It was quite a rapid decent. You begin to dread going to sleep so you stay up later."

He says he initially turned to alcohol to help him get to sleep, but quickly found that made matters worse so sought intensive treatment instead to try to help him overcome debilitating symptoms which he says have reduced him to a shadow of his former self.
Even after treatment he still finds it hard to go out or be in a crowd.

Sirens and some loud noises can trigger gut wrenching and exhausting episodes of hyper arousal, an intense anxiety which can last for weeks on end.

"On two occasions I was preparing to kill myself. But whilst I was at my lowest point I decided I needed to try to make the best of a bad situation. I don't think I'll ever recover fully."

An FOI request of police forces in England and Wales found officers taking more than a month off has been increasing over the past six years.

At the same time the number of police officers working at those forces dropped by 17%. Across England and Wales police officer numbers are lower than they have been for 20 years according to Home Office data.

The Home Office says it recognises the issue and has committed £7.5m to pilot a new welfare support service for police officers.
The National Police Chiefs' Council also said it was working hard to help support officers.

But coupled with increasing demands on the emergency services as a result of terrorist attacks and other serious crime, Paul and Suzie both say they feel reduced officer numbers also have a significant part to play in making people ill.

Suzie said if staffing had been better in her unit, she and colleagues working under her may not have had to deal with so many difficult jobs.
"They are having to go to a lot more incidents, a hell of a lot more in such a short space of time without being able to step away and process it in their mind before they go on to something else.

"It has had an impact and it will continue to have an impact until officer numbers are increased."
To hear more about this story, tune into 5 live Investigates on 3 December at 11:00 BST or listen to the podcast.

Welfare Support Programme Firearms Officers AFO ARV Protect The Protectors Terror attack Armed Police NPCC Mental Health West Mids Police Police Scotland Taser Terror Threat PFEW Home Office WSP Assault on Police Armed Police Numbers wellbeing Metropolitan Police PTSD PSNI welfare illegal firearms PFOA
I have recently been medically retired from the police with PTSD following a serious injury on duty a few years ago. I would not be here if it was not for the PFOA - they literally saved my life. In February 2017 I was long-term sick off of work and I was in a very bad place. Whilst I have been unable to continue as a serving officer, I will forever be indebted to the PFOA. I will never be able to repay them for all that they did. All I can say is thank you so much from me and my family.
PFOA assisted by offering counselling/coaching support to officer’s family. A respite break was granted to allow the officer and his family to get away and spend some valuable time together as a family unit.
The PFOA purchased a new cross trainer and have loaned this to the officer to enable him to remain active and hopefully return to Ops.
PFOA arranges support for the officers involved prior to the Inquest and after by way of a respite breaks and NLP Coaching or Counselling.
I would like to personally thank the PFOA for the gifts we received for our daughter. The timing could not have been better. the week the gifts arrived, she had lost her hair and was due to go back to hospital for her next round of chemotherapy treatment which she was not looking forward to. Opening the parcel put a big smile back on her face for two reasons. firstly, because you had chosen as gifts exactly what she would have chosen for herself. But secondly and more importantly, because she realised other people ere also thinking of her and willing her to get better. People she had never met.
Thank you so much for the shopping vouchers, they will come in very handy. Thank you for helping my daddy to be himself again. Keep helping police officers because some people don’t understand how hard it can be and they are doing a great thing.
This act of kindness was greatly appreciated by us both at what is a very difficult time for our family.
© 2017 PFOA - Police Firearms Officers Association
Head Office: Chatteris Police Station, 18 East Park Street, Chatteris,
Cambridgeshire PE16 6LD - Tel: 01354 697 890
Email: info@pfoa.co.uk