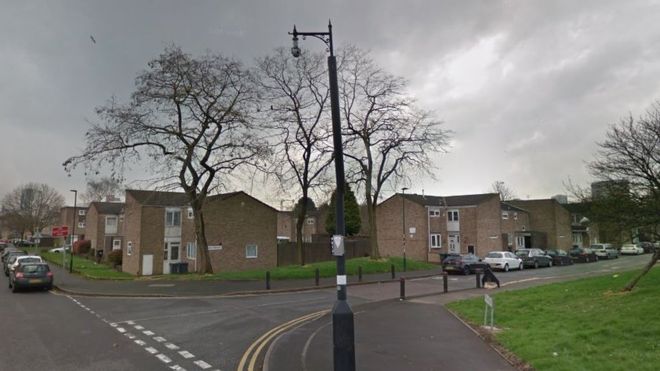 A group of men opened fire at their vehicle. Five men have been arrested after officers were shot at during an operation to crack down on gun crime.

Shots were fired at an unmarked police car in Ladywood, West Midlands, at just after midnight this morning.
Nobody was injured.

The men were arrested on suspicion of attempted murder and remain in police custody.
A car believed to have been involved in the shooting was also seized in West Bromwich.

West Midlands Police ACC Sarah Boycott said: “Officers were working on a proactive operation to tackle gun crime and keep people safe and it is unusual that they should come under attack in this way in the line of that duty.

"There is a minority within our society who don’t give a second thought to illegally carrying and using guns; and although these are significant arrests we will continue to take action against those who think it’s ok to carry guns on our streets.

"We appreciate there will be concerns within our communities but we have increased our patrols in neighbourhoods to offer reassurance. This includes firearms officers being on mobile patrol and standby 24/7.

"The role of the public will play an important role in helping us to overcome this difficult period. They can be our eyes and ears in helping to get guns in the wrong hands off our streets."