Met Firearms Officers transferring out up 1300 per cent 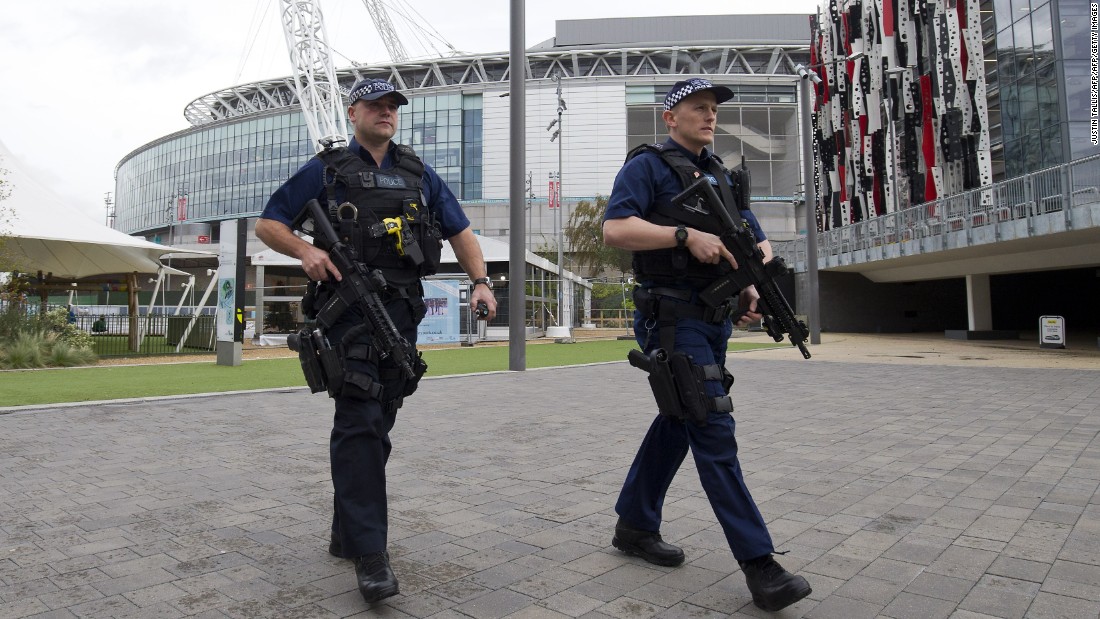 The number of firearms officers transferring out of the Met Police has surged 1300 per cent over three years, documents reveal.

Highly skilled Met Police officers, jaded with the excitement of fighting crime in the capital city are packing up for pastures new, according to the force’s submission to the police pay review body.

Officers in the homicide and major crime unit transferring from MPS increased by 1000 per cent over the same time period.

He said: “There are many forces advertising on a regular basis for firearms officers so this may tempt people away as it’s a smooth process to transfer."

Early warning signs of an exodus of specialist Met Officers appear to be part of a wider problem as the number of constables and detective constables transferring from the force spiralled 183 per cent and 59 per cent respectively.

Overall, the Met has seen a 126 per cent increase in transfers to other forces while transfers in have fallen by 44 per cent.

Average service was just over nine years, equivalent to over 7,300 years in policing experience.

The report said: “Expertise is sometimes irreplaceable and re-training costs can be considerable.

“It is recognised that some may not see transfers as being particularly serious, as the officers are not lost to the wider police service, but to the host force it can be a significant issue.

“The cost of training a new recruit and the loss of skills and experience, often in highly specialist areas, can have a profound impact on service delivery.

“In statistical terms, the numbers are very small but this can present a misleading picture. Many of the transferees are highly experienced officers, with sought after skills, and the impact of their departure can be totally disproportionate to the numbers involved."

The report admitted the figures are a “worrying indication of potential underlying issues” such as pay and pension changes.

But the MPS was unable to say “exactly how much of the transfer increase is linked to pay.”

”In the case of many forces such as, Hampshire and Devon and Cornwall (which was fourth on the list and took 19 officers in 2017 with no reciprocal transfers) there are likely to be personal and lifestyle choices being made.

“The fact that in just one year we lost 58 officers from our more demanding boroughs [Westmister HQ saw a 450 per cent rise in transferees and Wandsworth lost 350 per cent more officers] also supports this theory,” the report said.

“The Met is a significant net loser as far as the transfer market is concerned and this is another indication that recruitment and retention payments may not be sufficiently attractive to encourage experienced officers to remain working in London.”

To help address the issue, the MPS is introducing from April 2018 an extension to the travel scheme and also plans to carry out more detailed research to better understand the problem.

The MPS is concerned transferees could create a “significant operation risk” as forces adjust their recruitment plans in light of council tax precept decisions.

The force is asking for a combined London weighting pay rise by up to 33 per cent.

Growing calls for development of a police reserve

Taser PFOA Metropolitan Police Assault on Police wellbeing AFO Welfare Support Programme Firearms Officers Protect The Protectors Police Scotland Mental Health welfare PFEW Terror attack Terror Threat Armed Police College of Policing illegal firearms ARV WSP Armed Police Numbers West Mids Police Home Office PTSD NPCC
I have recently been medically retired from the police with PTSD following a serious injury on duty a few years ago. I would not be here if it was not for the PFOA - they literally saved my life. In February 2017 I was long-term sick off of work and I was in a very bad place. Whilst I have been unable to continue as a serving officer, I will forever be indebted to the PFOA. I will never be able to repay them for all that they did. All I can say is thank you so much from me and my family.
PFOA assisted by offering counselling/coaching support to officer’s family. A respite break was granted to allow the officer and his family to get away and spend some valuable time together as a family unit.
The PFOA purchased a new cross trainer and have loaned this to the officer to enable him to remain active and hopefully return to Ops.
PFOA arranges support for the officers involved prior to the Inquest and after by way of a respite breaks and NLP Coaching or Counselling.
I would like to personally thank the PFOA for the gifts we received for our daughter. The timing could not have been better. the week the gifts arrived, she had lost her hair and was due to go back to hospital for her next round of chemotherapy treatment which she was not looking forward to. Opening the parcel put a big smile back on her face for two reasons. firstly, because you had chosen as gifts exactly what she would have chosen for herself. But secondly and more importantly, because she realised other people ere also thinking of her and willing her to get better. People she had never met.
Thank you so much for the shopping vouchers, they will come in very handy. Thank you for helping my daddy to be himself again. Keep helping police officers because some people don’t understand how hard it can be and they are doing a great thing.
This act of kindness was greatly appreciated by us both at what is a very difficult time for our family.
© 2017 PFOA - Police Firearms Officers Association
Head Office: Chatteris Police Station, 18 East Park Street, Chatteris,
Cambridgeshire PE16 6LD - Tel: 01354 697 890
Email: [email protected]