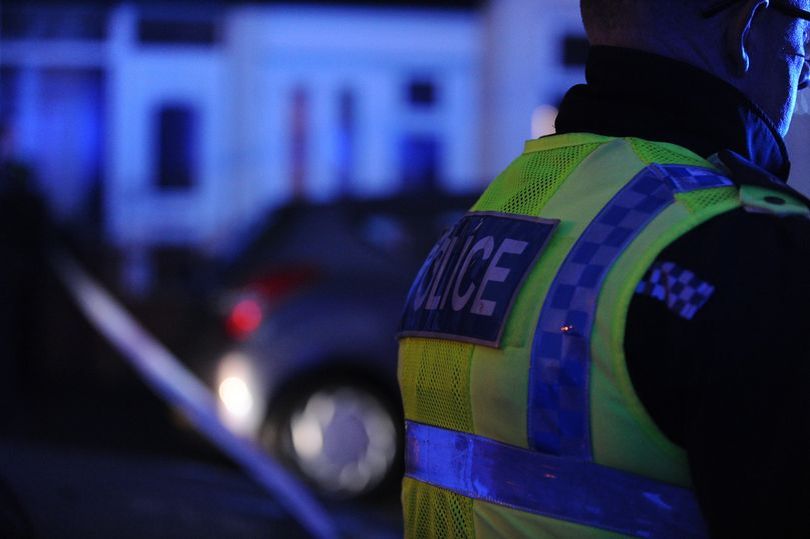 A Devon & Cornwall police officer at the centre of a misconduct investigation killed himself on the day his former girlfriend moved out of the house they shared, an inquest has heard.

A coroner was told Rob Webb had become 'despondent with the organisation and did not want to be a police officer any longer'.

The inquest into his death heard that Sergeant Webb had been in an 'on off relationship' with his police officer partner for four of five years.

In April 2019 she was moving her things out of the house they shared in Retreat Road, Topsham, Devon, to move into a new property with her boyfriend.

The officer, who is a firearms officer with Devon and Cornwall Police, returned to the house two hours later to collect more possessions, when she found a note from 45-year-old Rob taped to a bannister.

She raced to the garage where she found he had hanged himself.

In a statement she said they were both stubborn and did not settle disagreements and they broke up numerous times before deciding to be friends sharing the same house.

Assistant coroner Nick Brown told Exeter’s Coroners court that in 2018 Rob was subject to a misconduct investigation and 'stopped going to work and lost all the structure in his life'.

He said: "Rob tried to soldier on and deal with all his problems on his own even though they were getting on top of him. He was quite depressed and anxious and he was struggling."

Four months before his death he left a note suggesting he would take his own life and in April he repeated tried to the incident.

His former girlfriend said Rob was a 'very private person' but had a 'heart of gold' and would help anyone but added:"

She said the former Royal Engineer soldier, who worked in the force's control call centre, was stressed that he would lose his job but said he was 'despondent at the organisation and did not want to be a police officer any longer'.

The coroner said Plymouth born Rob was aware of his ex-partner’s new relationship in October 2018 and 'seemed to accept it' and they remained close friends and continued to live in the same house and share the same bed.

She later found handwritten suicide notes to his family and close friend in a bedside drawer with his will.