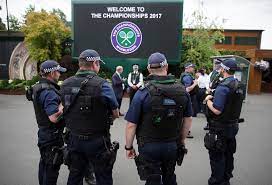 The Home Office has reached out to less -lethal weapons manufacturers as part of plans to reduce the number of guns.

The Home Office has reached out to non-lethal weapons manufacturers as part of plans to reduce the number of lethal weapons used by the police.

According to a new tender document, the Home Office is looking for a wider choice of weapons for the police, alongside existing non-lethal weapons and firearms.

As part of a “Request for Information” (RFI), which encourages suppliers of non-lethal weapons to discuss potential technology with the Home Office, the document sites UN guidelines which compel member states to move away from lethal weapons usage in policing.

The UN’s basic principles of firearms use says that Governments and law enforcement agencies “should include the development of non-lethal incapacitating weapons for use in appropriate situations, with a view to increasingly restraining the application of means capable of causing death or injury to persons”.

According to Government statistics, there were 900 more armed officers in the UK compared to 2015 in spite of the pledge to restrain lethal weapons.

The wider use of non-lethal weapons by UK police was championed by the Patten Report, which examined the state of policing in Northern Ireland following the Good Friday Agreement. The report advocated for a wider range of weapons to avoid unnecessary death or injury, and to prevent the inflammation of tensions.

Previous iterations of non-lethal weapons have proved to still have a significant threat to life, including plastic bullets. In evidence submitted by British Irish Rights Watch to parliament in 2008, the group described plastic bullets as having caused an “incalculable number of serious injuries”.

The Government has recently widened the use of non-lethal weapons across the police force, as part of a flurry of policies designed to combat crime.

Special Constables, who are volunteer officers, were given the right to carry stun guns by Priti Patel last month, if the officers had suitable training and permission from chief officers.

Measures to extend stop and search powers were also announced last month, allowing people to be stopped by police without reasonable grounds for suspicion.

A Home Office spokesperson told i that the tender was scoping out potential new technology, and there was currently no plan to discontinue any existing equipment.

A Home Office spokesperson said: “We are committed to giving the police the necessary tools to do their job effectively and we are unequivocal that all force used by police must be necessary and proportionate in all circumstances.

“The request for information is to scope out various types of less lethal weapons which could allow for differentiated use of force, but it does not mean there are any plans to discontinue the use of current equipment.”

What are less lethal weapons?

Police across the UK already have access to a number of non-lethal weapons, and have historically used other forms. Most common is the taser or baton gun, with other technology including rubber bullets and sound cannons having been used previously.

Tasers – An electroshock weapon which fires barbs attached to batteries, the Taser entered UK policing in 2003. The use of Tasers has been widened by Home Secretary Priti Patel, who announced last month that volunteer officers could have access to the weapons.

‘Baton Guns’ – Baton Guns, or the attenuating energy projectile (AEP) is a regularly used non-lethal weapon for UK police. A soft-nosed projectile, the baton gun is designed to widen the impact area as an attempt to reduce traumatic injury. However, the college for policing warns that the baton gun still has the potential for lethal consequences in usage, as with most non-lethal weaponry.

Baton Rounds  – Used often in the conflict in Northern Ireland, Baton Rounds  have faced significant criticism for causing serious injury and death despite being billed as a less dangerous form of crowd control.

‘Sound Cannon’ – An LRAD, also known as a ‘long range acoustic device’, is a targeted high decibel sound emitter which has been used for crowd control by police internationally. The weapon was purchased by the Ministry of Defence in advance of the 2012 Olympics and was spotted fixed to a landing craft on the Thames.

The system made international news last year as Australian police used it to disperse anti-vaccine protests in Canberra. 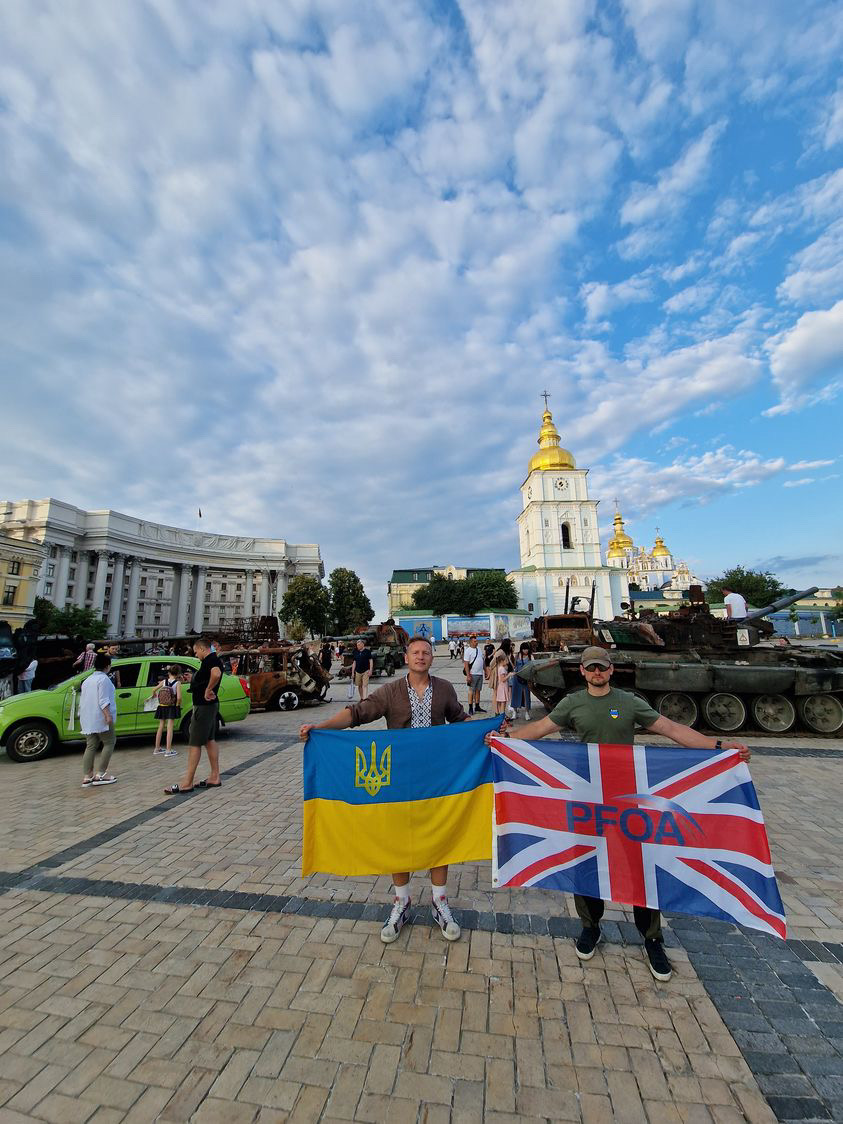 AFO PTSD Armed Police Numbers Protect The Protectors WSP Welfare Support Programme Metropolitan Police Police Scotland illegal firearms PFEW PFOA Armed Police IOPC West Mids Police wellbeing Assault on Police Terror attack Firearms Officers NPCC Taser Terror Threat Mental Health Home Office welfare ARV
I have recently been medically retired from the police with PTSD following a serious injury on duty a few years ago. I would not be here if it was not for the PFOA - they literally saved my life. In February 2017 I was long-term sick off of work and I was in a very bad place. Whilst I have been unable to continue as a serving officer, I will forever be indebted to the PFOA. I will never be able to repay them for all that they did. All I can say is thank you so much from me and my family.
PFOA assisted by offering counselling/coaching support to officer’s family. A respite break was granted to allow the officer and his family to get away and spend some valuable time together as a family unit.
The PFOA purchased a new cross trainer and have loaned this to the officer to enable him to remain active and hopefully return to Ops.
PFOA arranges support for the officers involved prior to the Inquest and after by way of a respite breaks and NLP Coaching or Counselling.
I would like to personally thank the PFOA for the gifts we received for our daughter. The timing could not have been better. the week the gifts arrived, she had lost her hair and was due to go back to hospital for her next round of chemotherapy treatment which she was not looking forward to. Opening the parcel put a big smile back on her face for two reasons. firstly, because you had chosen as gifts exactly what she would have chosen for herself. But secondly and more importantly, because she realised other people ere also thinking of her and willing her to get better. People she had never met.
Thank you so much for the shopping vouchers, they will come in very handy. Thank you for helping my daddy to be himself again. Keep helping police officers because some people don’t understand how hard it can be and they are doing a great thing.
This act of kindness was greatly appreciated by us both at what is a very difficult time for our family.
© 2017 PFOA - Police Firearms Officers Association
Head Office: The Old Police Station, 18 East Park Street, Chatteris,
Cambridgeshire PE16 6LD - Tel: 01354 697 890
Email: info@pfoa.co.uk