News and updates from the PFOA

All at the Police Firearms Officers, Association  send their sincere and deepest condolences to HM the Queen and members of the Royal Family on t...
Continue reading
Tags:
Royal Family Duke of Edinburgh
Tweet
170 Hits
0 Comments

A man pointed a gun at a police officer in the street during a tense stand-off yesterday. The drama unfolded in Leeds shortly before 11am when West Yo...
Continue reading
Tags:
Handgun Firearms Taser West Yorkshire Police
Tweet
1664 Hits
0 Comments

An Avon and Somerset Constabulary officer who went to the aid of injured colleagues during the violent disorder in Bristol on Sunday (March 31) has sp...
Continue reading
Tags:
Violent Crime Public Order Assault on Police Avon & Somerset
Tweet
387 Hits
0 Comments 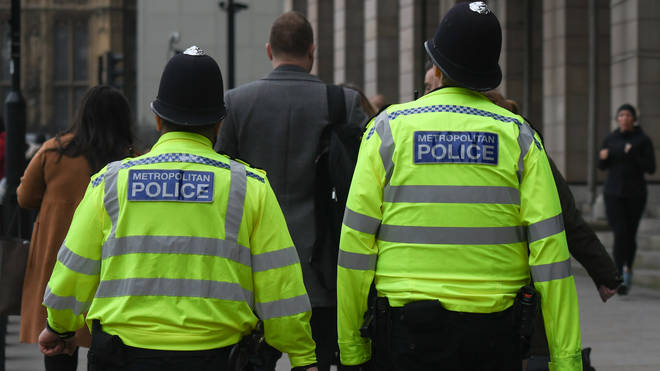 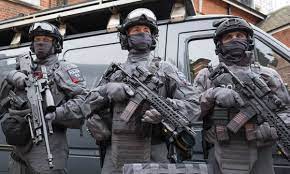 Three terror attacks have been prevented in the UK since the coronavirus pandemic began, according to security services.

But the number of terror plots stopped has risen to 28 since March 2017, counter terror police said.

The foreign secretary said young people had been recruited to terror groups in "worrying" numbers during lockdown.

Dominic Raab told the House of Commons there had been a recent rise in the volume of terror-related content online.

"We can see a worrying rise in the proportion of children and teenagers that are now being arrested for terrorism offences," he added.

The UK's senior national coordinator for Counter Terrorism Policing warned that these organisations "have not stopped planning attacks or radicalising vulnerable people online".

Deputy Assistant Commissioner Dean Haydon said officers had made 185 arrests across more than 800 live investigations during the pandemic - "stopping three possible terror attacks in the process".

He said as lockdown eases, "there will be greater opportunity for terrorists to operate".

"We want the public to join the police, security staff and retail workers in a collective community effort to minimise the chance of attack" he added.

In February, the UK's terrorism threat level was downgraded from " severe" to "substantial" , which means an attack is still likely.

Mr Haydon also warned of a "worrying trend" of children under the age of 18 being arrested for terrorism-related activities.

This age group was the only one that saw an increase - rising from 11 to 17 in total, Home Office data showed.

Police have launched a  website and helpline  to offer advice and support for families to prevent young people becoming involved in terrorism, he said.

Police officers are quitting their jobs at an unprecedented rate

An investigation into the fatal police shooting of a 28-year-old man on a motorway has concluded that no officer committed a criminal offence or behav...
Continue reading
Tags:
IOPC West Yorkshire Police illegal firearms Gun crime PFOA
Tweet
864 Hits
0 Comments

A police officer has tested positive for Covid-19 after being spat at by a suspect who claimed to have the virus. The officer was spat on by the suspe...
Continue reading
Tags:
CoviD-19 Cambridgeshire police Assault on Police Coronavirus police officer safety
Tweet
457 Hits
0 Comments 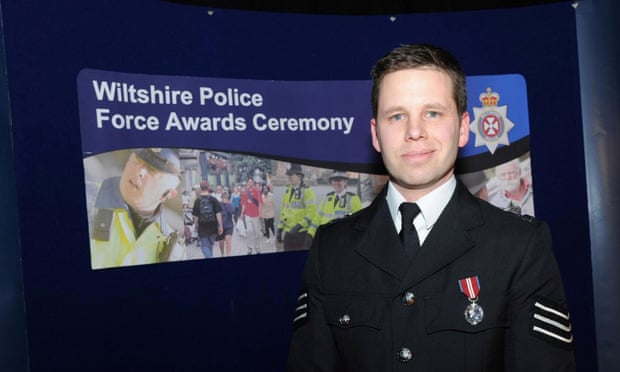 More than 800 police officers in the UK have tested positive for Covid since the pandemic began, new figures show.  Across 24 of the UK's 45 poli...
Continue reading
Tags:
PFEW CoviD-19 wellbeing Assault on Police
Tweet
491 Hits
0 Comments

ARMED police have shot a man with a Baton round who reportedly pointed a firearm at children near a school in the village of Quorn, Leicestershire. Of...
Continue reading
Tags:
Armed Police Leicestershire Police ARV Baton Gun AEP
Tweet
Recent Comments
Guest — Zemran
The weapon was very clearly an airgun and he was not close enough to cause any harm. The police used rubber bullets to deal with ... Read More
Friday, 13 November 2020 07:54
Guest — Richard
Air weapons including Air "Rifles kill people every year. https://www.researchgate.net/publication/13488202_Air_weapon_fatalities... Read More
Friday, 13 November 2020 08:19
Guest — Zemran
Many people are killed with butter knives as well but you are unlikely to see armed police arrive at your breakfast table. Air gu... Read More
Friday, 13 November 2020 12:11
954 Hits
3 Comments 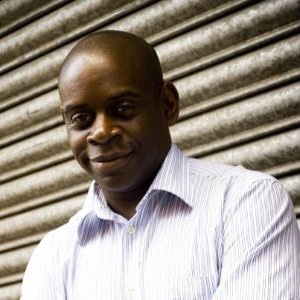 Chris Donaldson, who retired from the Met in 2013 as an inspector, reflects on what made him proud to be a police officer. One day I was sitting in th...
Continue reading
Tags:
SCO19 ARV TSG Metropolitan Police Authorised Firearms Officer
Tweet
2032 Hits
0 Comments

Direct Link
Subscribe to our blog Unsubscribe from our blog

Home Office Metropolitan Police Welfare Support Programme wellbeing ARV Mental Health West Mids Police illegal firearms Protect The Protectors Firearms Officers Assault on Police Armed Police AFO PTSD WSP PFOA IOPC Terror Threat Terror attack PFEW welfare Armed Police Numbers Taser Police Scotland College of Policing
I have recently been medically retired from the police with PTSD following a serious injury on duty a few years ago. I would not be here if it was not for the PFOA - they literally saved my life. In February 2017 I was long-term sick off of work and I was in a very bad place. Whilst I have been unable to continue as a serving officer, I will forever be indebted to the PFOA. I will never be able to repay them for all that they did. All I can say is thank you so much from me and my family.
PFOA assisted by offering counselling/coaching support to officer’s family. A respite break was granted to allow the officer and his family to get away and spend some valuable time together as a family unit.
The PFOA purchased a new cross trainer and have loaned this to the officer to enable him to remain active and hopefully return to Ops.
PFOA arranges support for the officers involved prior to the Inquest and after by way of a respite breaks and NLP Coaching or Counselling.
I would like to personally thank the PFOA for the gifts we received for our daughter. The timing could not have been better. the week the gifts arrived, she had lost her hair and was due to go back to hospital for her next round of chemotherapy treatment which she was not looking forward to. Opening the parcel put a big smile back on her face for two reasons. firstly, because you had chosen as gifts exactly what she would have chosen for herself. But secondly and more importantly, because she realised other people ere also thinking of her and willing her to get better. People she had never met.
Thank you so much for the shopping vouchers, they will come in very handy. Thank you for helping my daddy to be himself again. Keep helping police officers because some people don’t understand how hard it can be and they are doing a great thing.
This act of kindness was greatly appreciated by us both at what is a very difficult time for our family.
© 2017 PFOA - Police Firearms Officers Association
Head Office: Chatteris Police Station, 18 East Park Street, Chatteris,
Cambridgeshire PE16 6LD - Tel: 01354 697 890
Email: info@pfoa.co.uk